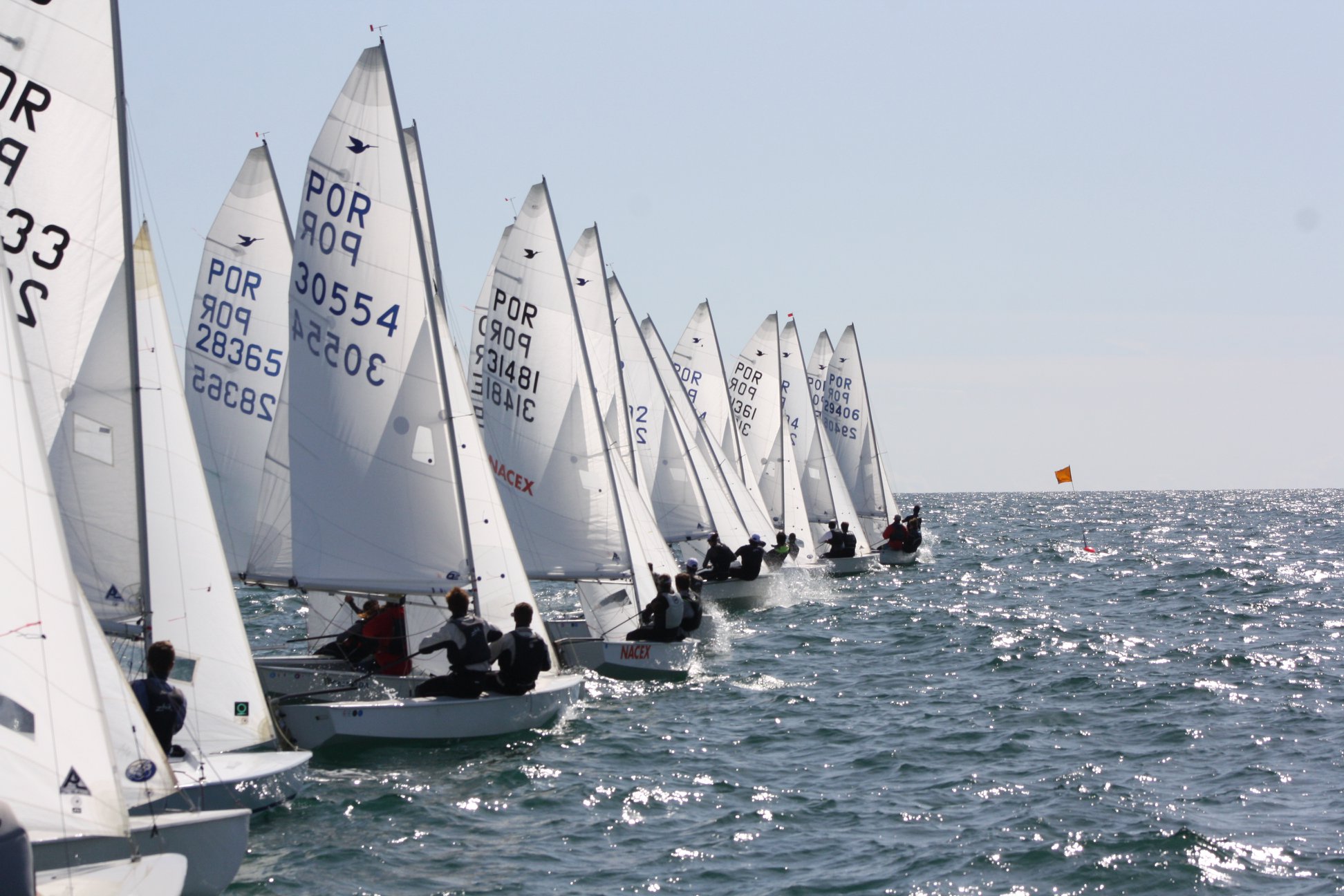 Oct 19 & 20, the Snipe Class Portuguese Association (APCSnipe) with the collaboration of some Snipe Sailors and the excellent organization of the company Vilamoura Sailing, made a significant investment to promote the class among young Portuguese sailors by holding the 1st edition of the Snipe Under 30 Championship.

This championship was born from a proposal of the members presented at the last General Assembly of the Class. Its main objective was to make the Snipe class known to the younger sailors by demystifying some wrong ideas about the Snipe and trying to attract them in order to enrich the class with young people from different classes.

Despite some rain, the 18 boats made five competitive races 6 initially scheduled. On the first day, only two races were carried out, the first with 6/7 knots and the second ended with 20 knots. On the second day, the steady 10 to 14-knots allowed the conclusion of three races.

Embodying the “Serious sailing, Serious fun” class motto, on Saturday evening a convivial dinner was held with all participants, race officials, the jury's and organizers.

The crew of Tomas Barreto and Henrique Brites were the winners of this first edition of the U30 in Snipe, with Carolina João and Bernardo Loureiro in 2nd and Federica Franchi and João Lopes in 3rd place.

The unanimous reaction from both the young sailors and the organization was that the championship was a success.

This is an initiative that APCSnipe intends to continue to carry out in the upcoming years and will also aim, as from next year, to internationalize the championship. 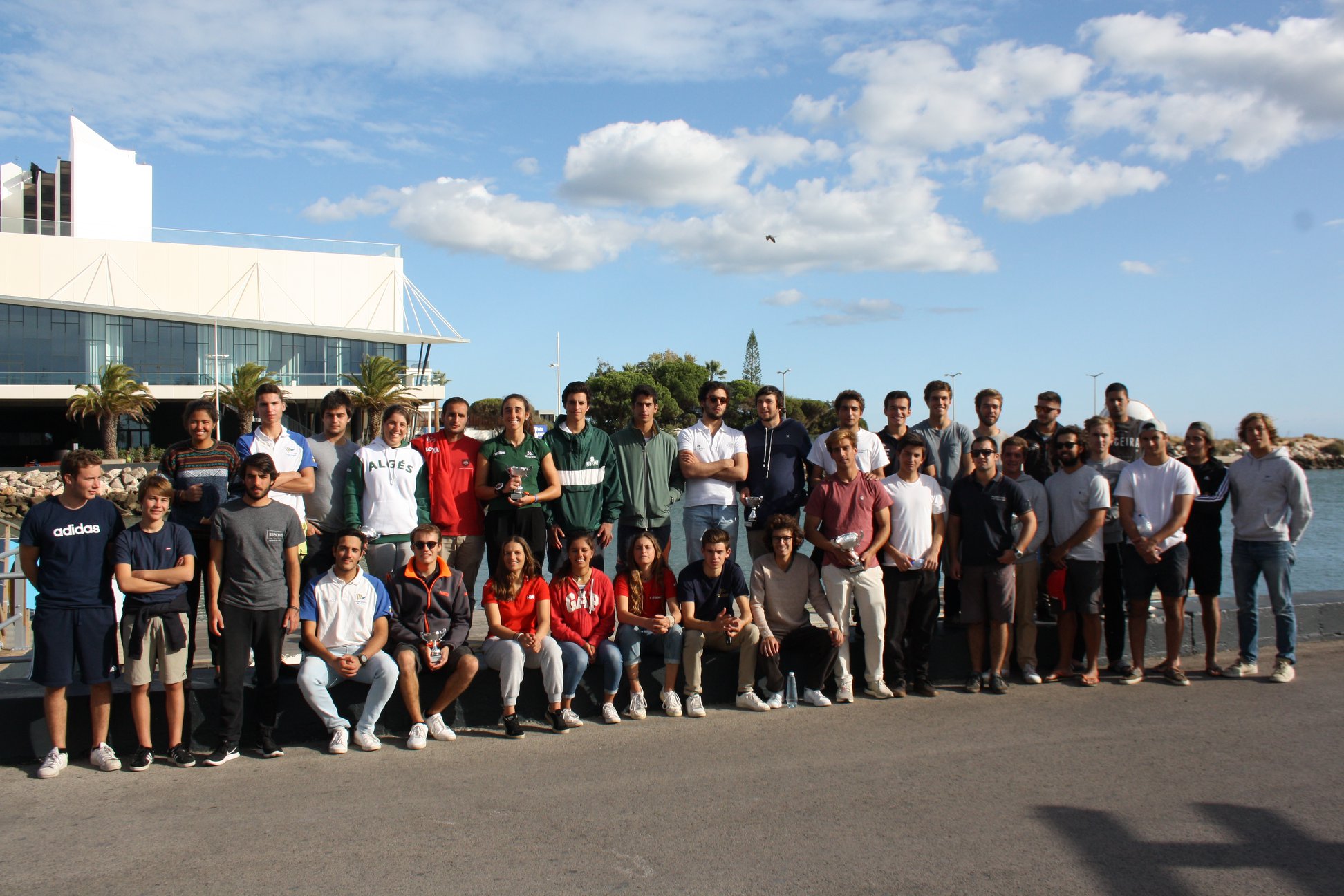 Read the latest from Craig Leweck, attending the World Sailing Conference and the subject of gender inclusivity - citing the Snipe Class as an example: 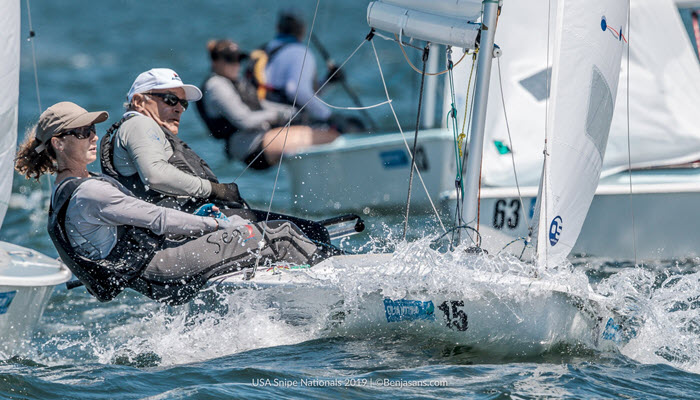